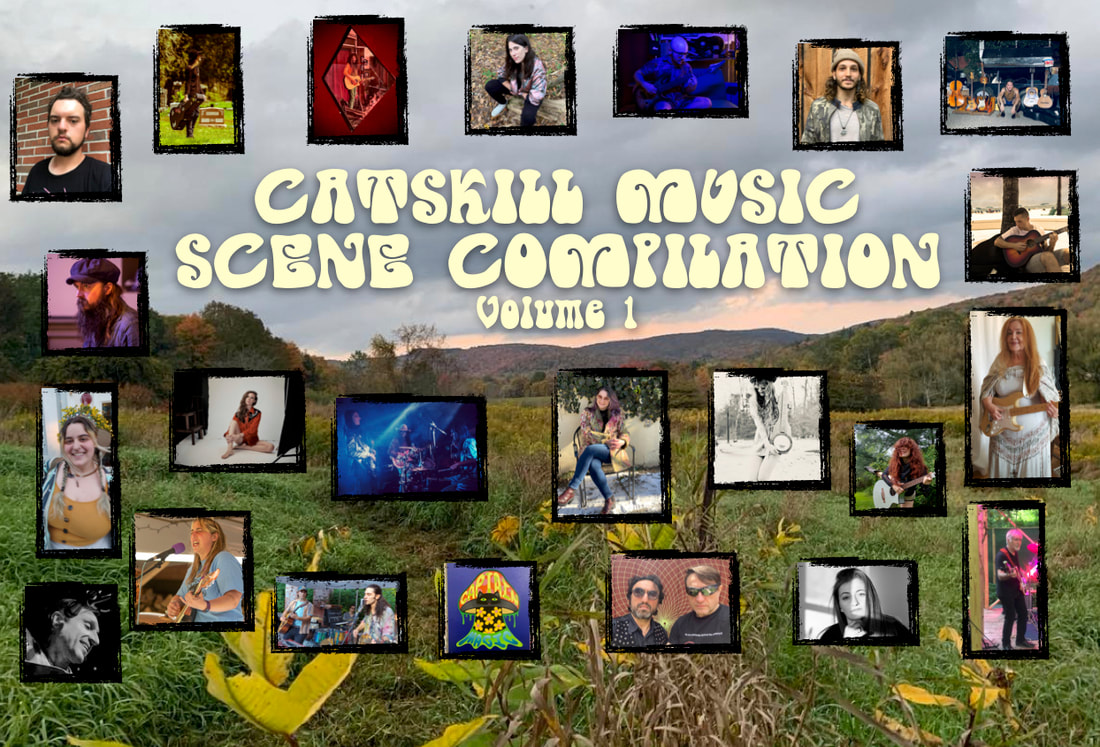 Thank you for listening to the Catskill Music Compilation Volume 1!
Our music scene is a force to be reckoned with and we want to spread the word about whats happening out here in the Catskills!  Reminder that everyone here is a bookable working artist and would appreciate your listens, views, likes and possible show bookings. The artists listed below are organized in no particular order.  Enjoy!
Organized by Faith Kelly, mastered by Greg Castro
FOR PROMO USE ONLY 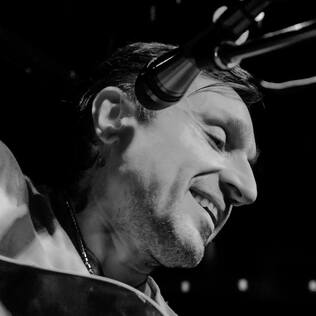 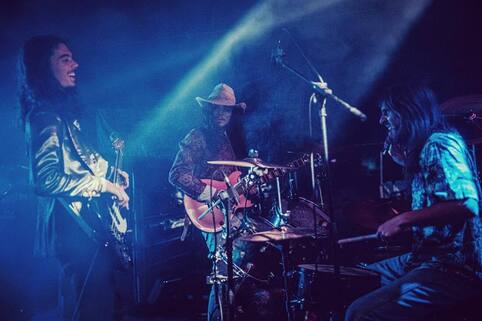 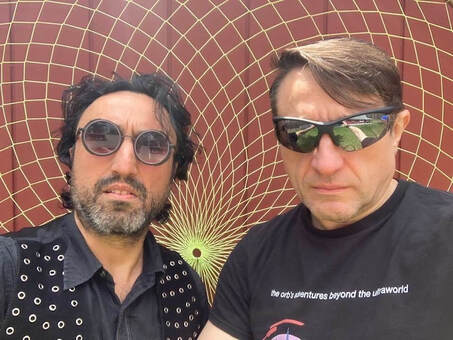 Away - Interzona
UNSTABLE STATE BETWEEN "ROCK" AND "POP, "LIVE" AND "ELECTRONIC", DARK AND POSITIVE, REALITY AND FANTASY, RETRO AND FUTURISM - HERE AND NOW
https://www.youtube.com/channel/UCygycTwxpemydTT1bcx8q4w
Catskill Scene · Away - Interzona 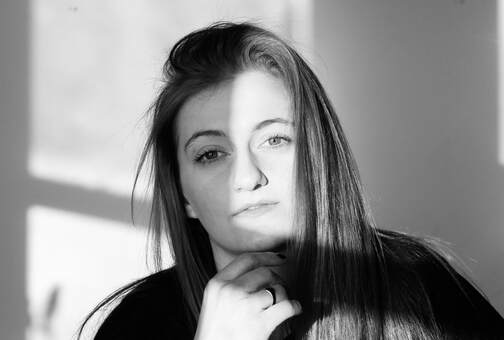 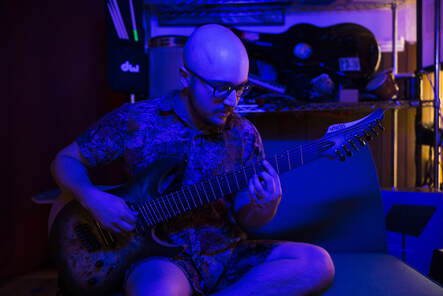 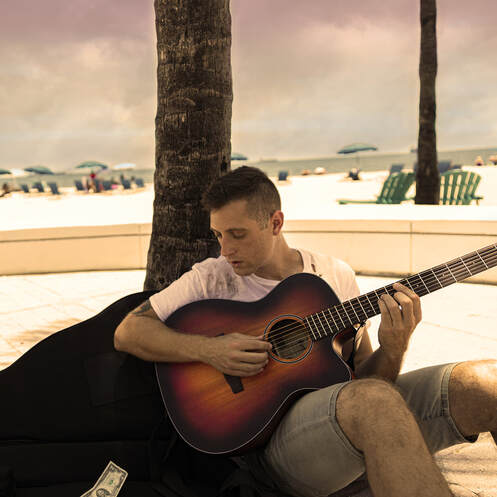 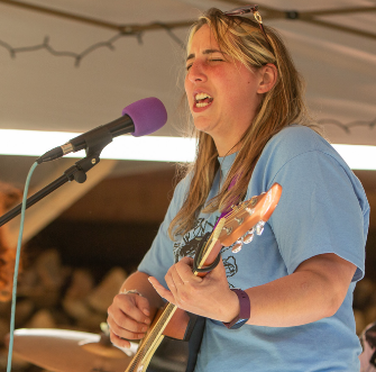 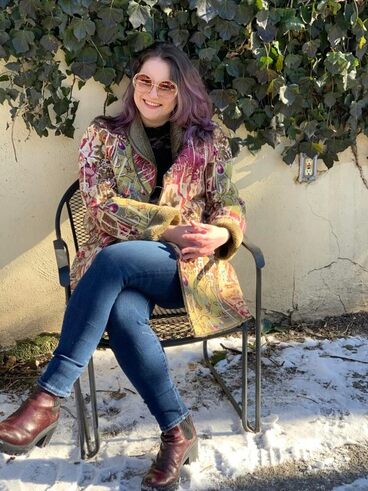 Masha Sokol is a Russian-born singer and songwriter based out of the Hudson Valley. Having spent half her childhood in Russia and half in the United States, she weaves together elements from the music of her two cultures to create a unique tapestry of sound. Sokol’s haunting vocals and visually-driven lyrics paint a picture of the human experience in an ever-changing world. Her music speaks to a generation touched by themes of loss, transformation, and hope. 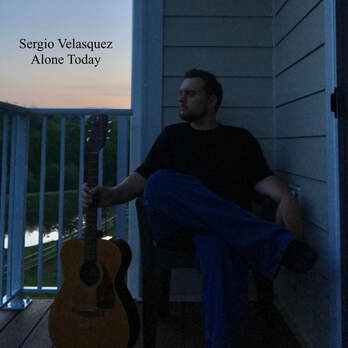 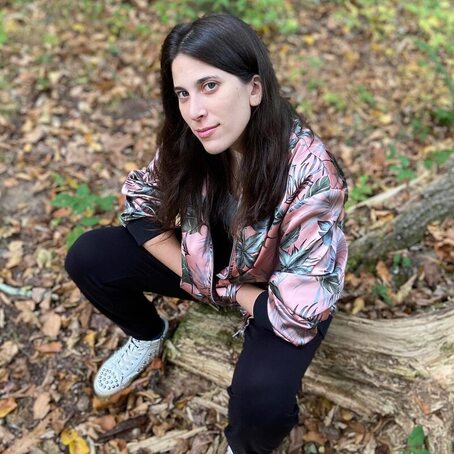 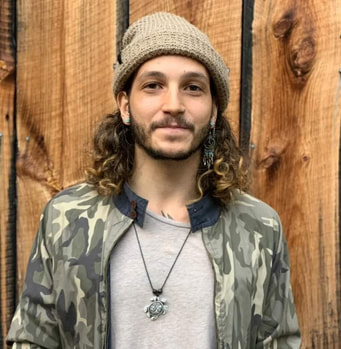 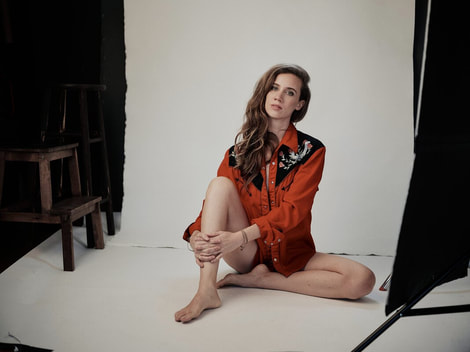 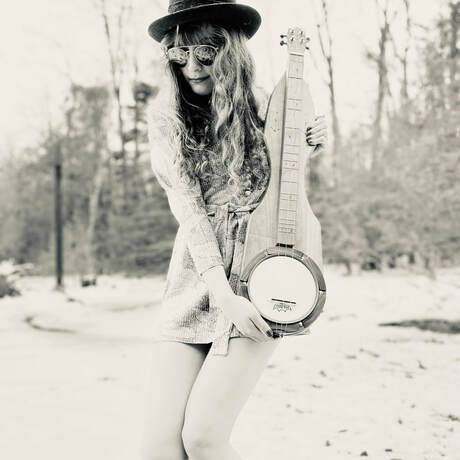 Old Folk Song - Kali Seastrand
https://www.kaliseastrand.com/
A free-spirited songstress in the tradition of Joni Mitchell, Kali Seastrand's performance allows audience members to become time travelers as she guides them into a bygone era. Her old soul and choice of instrument help accomplish this, while her fresh take brings new life to the Appalachian dulcimer and traditional folk music. She writes and sings with oozing emotion as she pushes the boundaries of the instrument. Seastrand steps out of an eclectic vapor, bringing her audience music with a sweet mix of droning and vibrant sounds. Using her distinctive vocal timbre, she delivers lyrics that are eloquent, reflective, and narrative.

​ “Seastrand’s impressive command of the instrument, coupled with an amazing voice, immediately engaged me and the enthusiastic audience who wildly applauded her impressive technique and vocal prowess. Her original song “First Avenue,” inspired by “New York City’s Washington Square days of Dylan and company” is indicative of a major talent on the rise.” (River Reporter)

As a Sullivan County, NY native, Seastrand has been a noted musician in the area, playing bars, restaurants, hotels, fairs, and festivals, she has proven she can deliver no matter how big or small the venue. Whether sharing the stage with blues legend, Slam Allen, performing at Bethel Woods Center For The Arts "More Than A Meal" or playing on a porch at Porchfest, Seastrand has noticeably displayed her ability to connect with people and create a sense of belonging; which may be her most salient attribute. Seastrand creates music that nourishes the soul and transcends generations.
kaliseastrand@gmail.com
https://www.facebook.com/kaliseastrand
IG: @kaliseastrand
Catskill Scene · Old Folk Song - Kali Seastrand 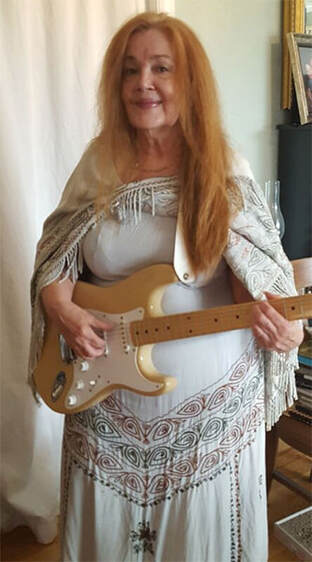 ​Sleeping Outside - Cloud Cover ​(Kathy Geary)
https://CloudCover-music.com
https://kathygeary.com/
https://www.facebook.com/nowandthenwjff
https://www.tiktok.com/@cloudcover2021​
Contact: ​kathy@kathygeary.com
​
The debut EP from Cloud Cover “SKY HIGH” will release on August 14 , 2022 with original music composed during the lockdown in 2020 – 2021. Writing and performing my own music is the most meaningful thing I have ever done and I want to share that with the world. My original music is inspired by the works of Joni Mitchell and her alternative guitar tunings. 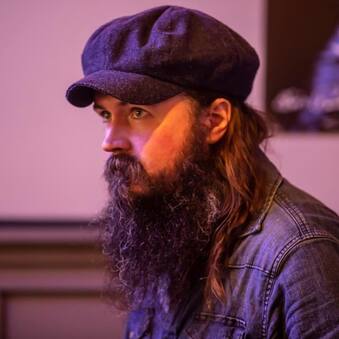 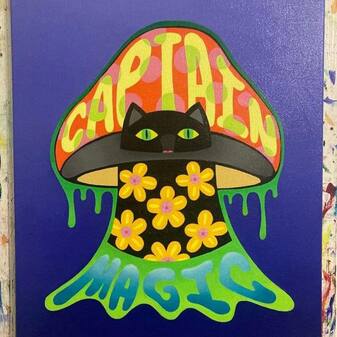 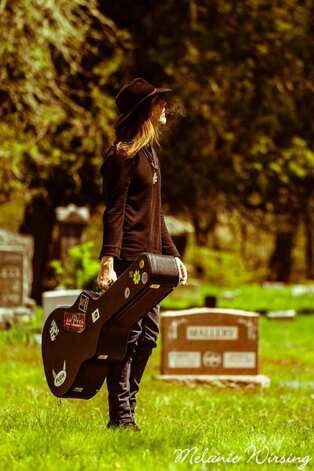 ​Cobain Retreat - Caswyn Moon
Caswyn Moon is a songwriter who has captured the hearts of his many fans throughout the Catskill region. He is a man who lives outside of time where the spirits of the muses and the ancestors dwell. His soulful voice, beautiful melodies and poetic lyrics evoke the melancholy of bittersweet memories.
https://www.youtube.com/watch?v=2CypCBXPg80
IG: CaswynMoon
Ghostinthegraveyardrecords@gmail.com
Catskill Scene · Cobain Retreat - Caswyn Moon 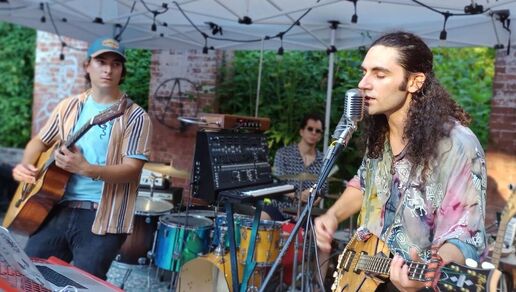 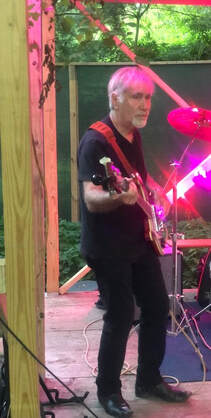 ​Standing in the Sunshine Ron Rodkin
Ronny Rodkin has been writing songs and singing them for as long as he can remember. He is currently dividing his time between NYC and the western Catskill mountains, playing venues in both areas, both as a solo artist and with his band. He has had an album, Dancing Baby, on Billboard’s top 100. ​
Catskill Scene · Standing In The Sunshine - Ron Rodkin 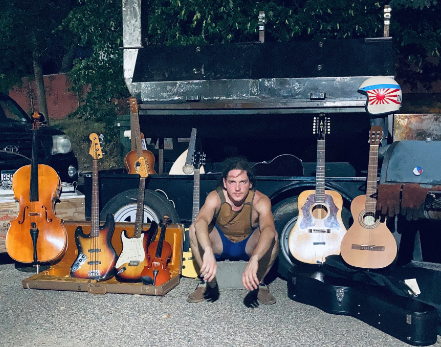 ​Rooted in the American primitive finger picking guitar style, Bob Marshall Wood weaves the traditional with surreal lyrical themes, an abundance of concept and melody with modern cadences, producing music that is often beautiful as well as harrowing and very much of his own mind. ​
Catskill Scene · El Paso Turn Around - Bobby Wood 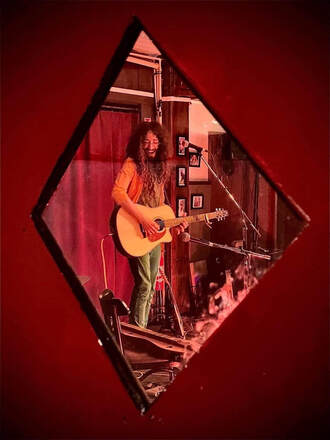 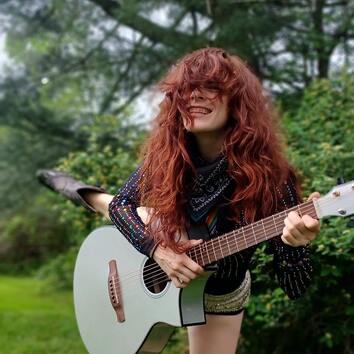 ​Honeysuckle Chill pt. 2 - Faith Kelly
Space Folk Rock’n’Roller, Actress and Freak Artist
www.FaithKelly.com
@FaithKellyArt
Catskill Scene · We Dream Pt.2 - Faith Kelly
(Comp Album Organizer) Please contact Faith Kelly for any questions or contact info on the artists at faithxkelly@gmail.com
​THANK YOU FOR LISTENING! Keep an eye out for awesome things happening in the Catskills and beyond!